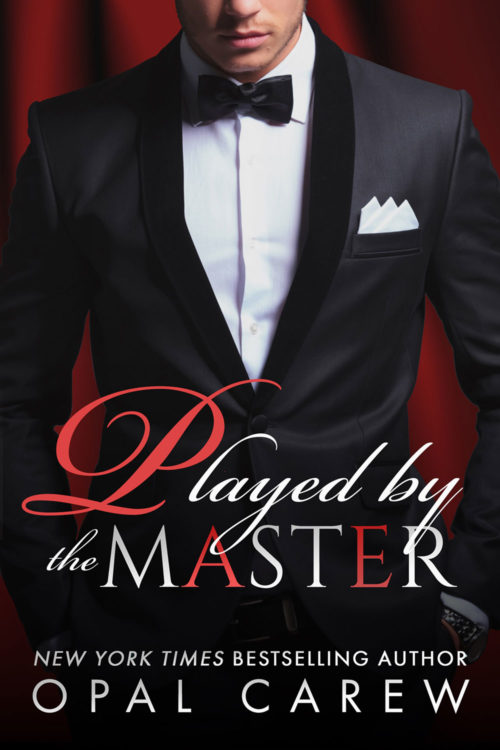 Played by the Master

Jacqueline will do anything she can to save her brother-in-law. Race Danner is the only one with the power to help. In this game, Race holds all the cards.

Jacqueline Bell desperately wants to help her sister out of a jam. But to do that, she has to find a way to talk to billionaire entrepreneur Race Danner, and have him drop the charges against her brother-in-law. She discovers he holds an exclusive poker game once a week and finds a way in.

Race Danner is bored with his life, despite his wealth and extreme hobbies. He doesn’t know exactly what he’s looking for, but he’ll know it when he sees it. When Jacqueline Bell walks into his life, he knows she’s it. She wants something from him. And he wants her. A combination made in heaven. In a delicious game of cat and mouse, he will leverage his advantage to lure her into his game. And he fully intends to win.

Warning: This story has Domination, submission, bondage, punishment, and a lot of other fun things, plus explicit, wild sexual encounters. After all, if you’re going to play, play hard! 😉 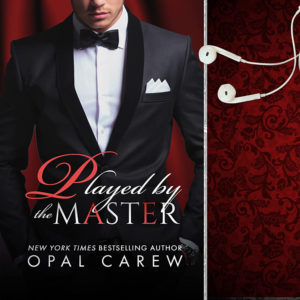