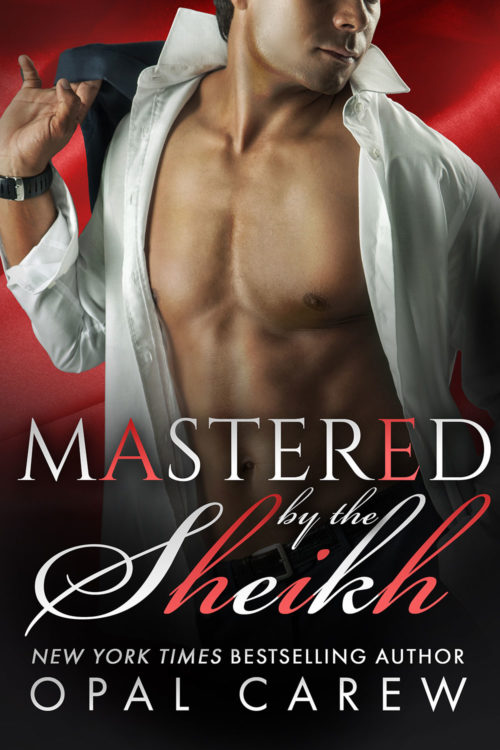 Mastered by the Sheikh

Kidnapped by a ruthless sheikh intent on revenge, Lily’s only ally is a man from her past she cannot trust.

Yasin refuses to return home to Marjah to celebrate his 30th birthday with his family, until his brother offers to have them all meet on a private, tropical island. When he arrives to celebrate, Omar presents him with a very special gift. The woman who rejected Yasin in college five years earlier. A woman Yasin has never stopped loving.

When Yasin sees Lily chained, frightened, and at his mercy, his deeply rooted family genes urge him to punish her for the immeasurable pain she caused him with her callous rejection. To dominate her until she surrenders totally to his will, quivering in his arms.

But his heart is wrenched by the sight of her terrified and powerless. He walks a fine line between keeping Lily safe and appeasing his powerful brother. At the same time, he struggles to keep his own unwanted urges in check.

He is committed to protecting Lily from being ravaged by his ruthless family, but can he protect her from his own barbaric desires?