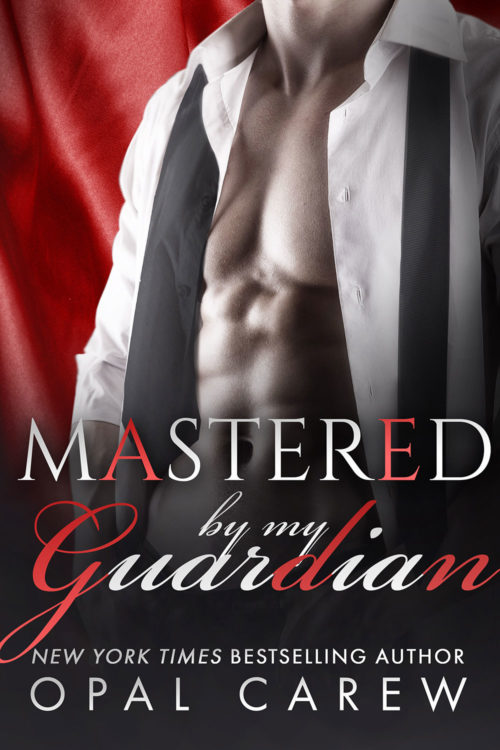 Mastered by My Guardian

Chelsea spent the past ten years rebelling against Zane’s control. When their parents died, he became her guardian, controlling her trust fund and the company they shared. But hating the control he exerted on her did nothing to stop her from wanting him.

When she refuses to obey his summons for a weekend meeting, he cuts off her money, leaving her in a strange city with no way to pay her hotel bill. Forced to accept his help and join him at his country house, she soon discovers his intention is not strictly business. When she experiences his potent masculine domination she finds the reality of being with Zane far exceeds her fantasies… leaving her wanting more.

But can she surrender to this forbidden love and be mastered by her guardian? 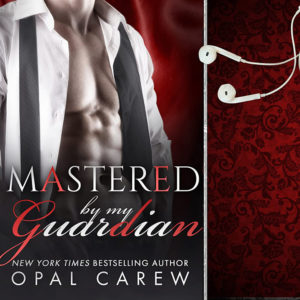