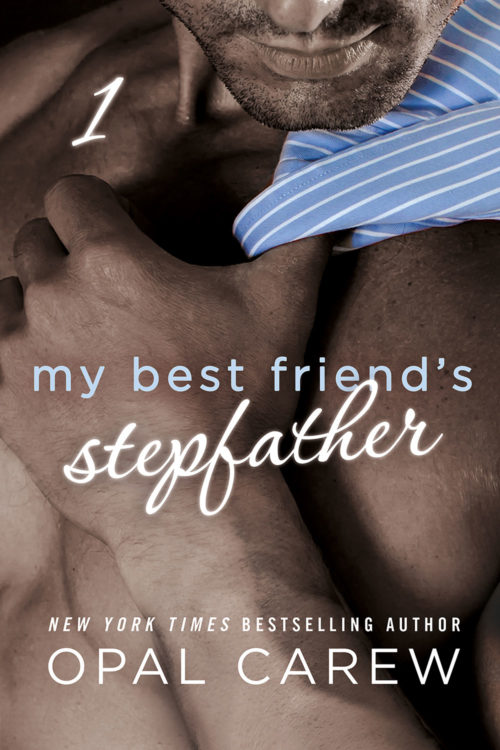 I knew this story could launch my career, but I never thought it would lead me down a path of sin and decadence…bondage and submission. He was my subject; I became his slave.

Ashley’s first lead feature as a reporter should have been simple: interview Darien Gallagher, a real life Dom, for a magazine article and launch her career as a leading journalist, but with Dare, nothing is ever simple… Mysterious, wealthy, sexy as sin, and completely off limits, Ashley knows she shouldn’t crave his touch, his kiss, but she does. Even though he’s her best friend’s stepfather…

What started for Dare as a lesson in domination suddenly has become so much more. He knows Ash is younger, more sheltered, friends with his former stepdaughter, but he can’t deny the spark between them, even though he knows it’s wrong.

With every word, every lesson, Dare tests Ash’s resolve and pushes her boundaries. While Adam, Ashley’s boss, has her craving things she shouldn’t. The assignment that was supposed to land her on the top is about to topple her to her knees. 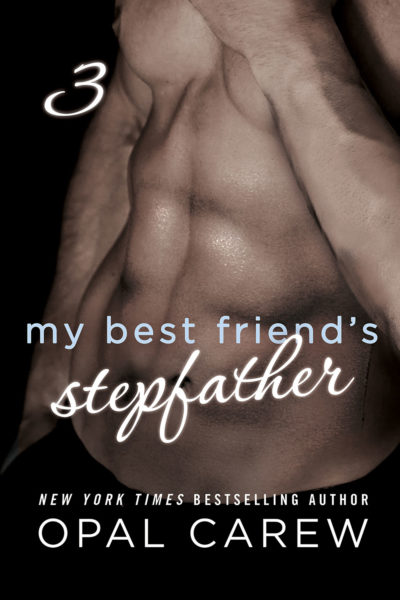 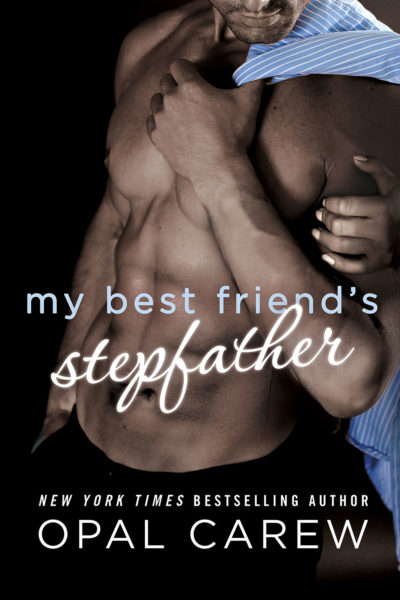