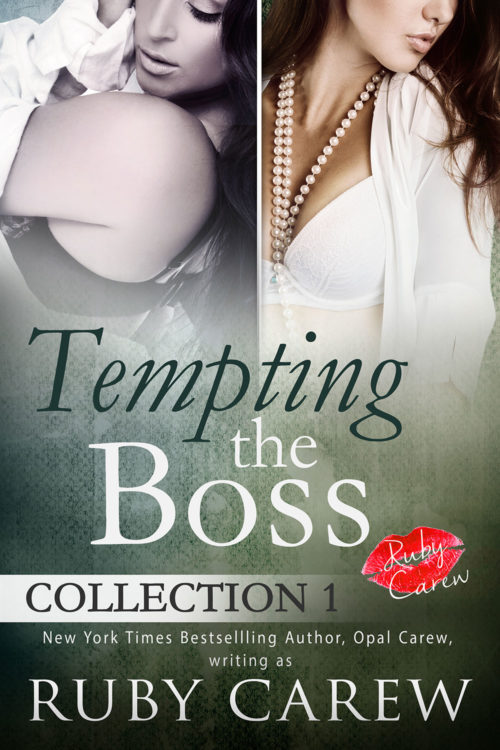 How far would you go to keep your dream job?

I love my job. It’s only a temp position but it’s everything I want in a job… especially my sexy hunk of a boss. I was sure that he would hire me at the end of the contract, but then … wham! … he called me into his office and fired me!

Well, I wasn’t going to give up without a fight so, in a fit of desperation—and wildly out of control hormones—I tempted him with an offer he couldn’t resist.

He was surprised, for sure, but after I suggested the special arrangement—and demonstrated the benefits—he was quite enthusiastic.

Now the question is, just how far will I go to keep my job? 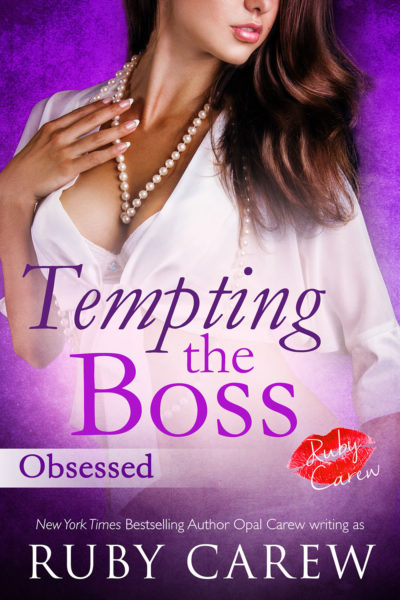 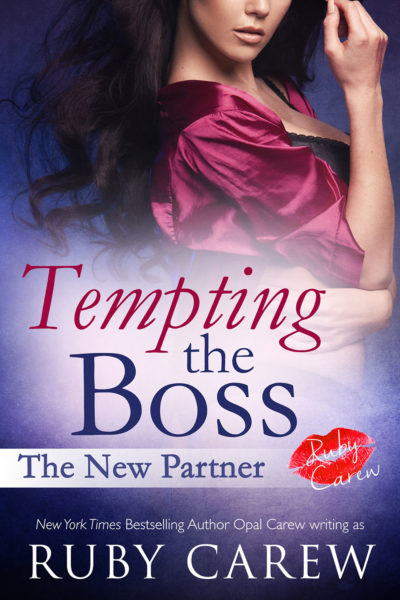