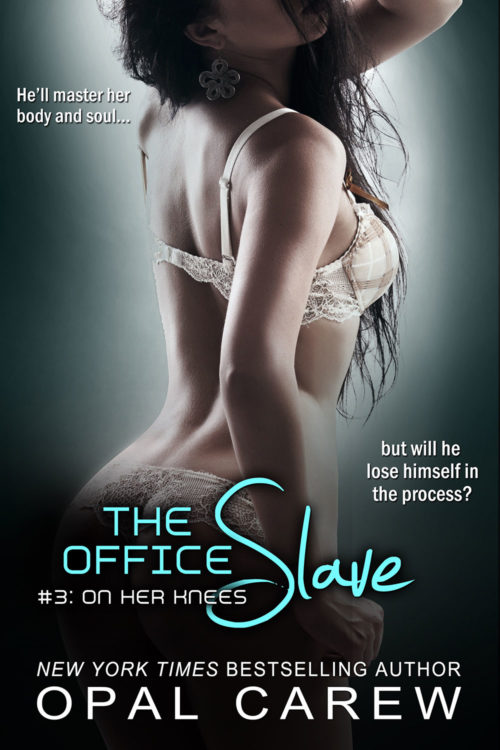 The Office Slave: On Her Knees

They brought her ultimate fantasy to life…
Now it gets real.

Her friend had arranged for her to live out her fantasy of being office slave to four hot hunky business partners, and at the end, their fifth partner had called to ask if she wanted to be dominated… for real. His deep, domineering voice had elicited the most compelling and intense dreams she’d ever known. Then when she gave up control to him, she was totally hooked.

Now she is exploring what it means to be in a Dominant/submissive relationship with a man who seems to gain more pleasure from watching her with other men rather than giving her what she really wants. Him.

Mr. Grant has never experienced a submissive as willing and desirable as Sylvia. Everything about her makes him want her, eroding the steadfast control he keeps over himself when mastering a woman.

No submissive has ever broken through his carefully erected barrier of indifference. Until now.

Can Sylvia break through his self-imposed walls to touch the man beneath?

Although this is the third of a series of short stories, the story can stand alone. (It is not a serial novel.) 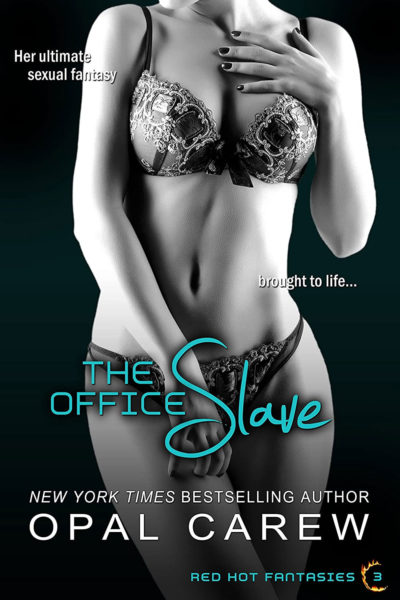 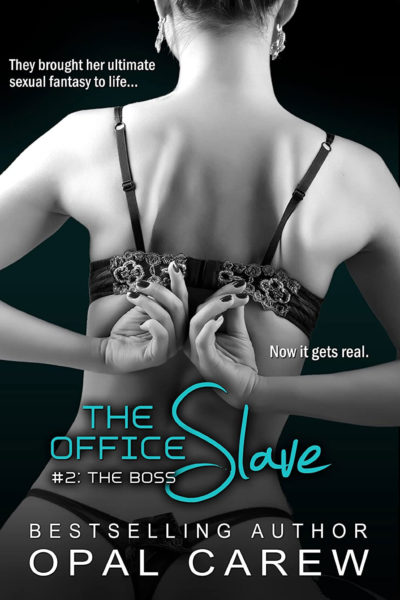 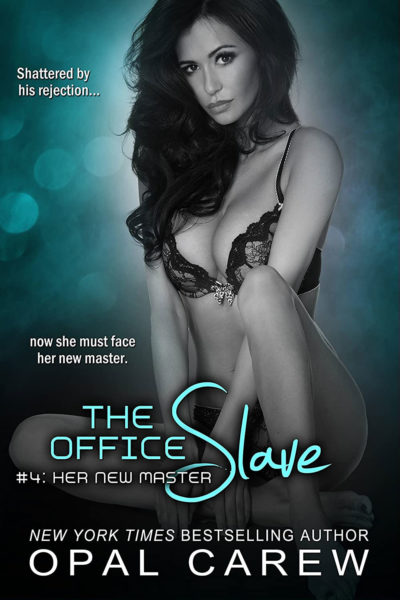 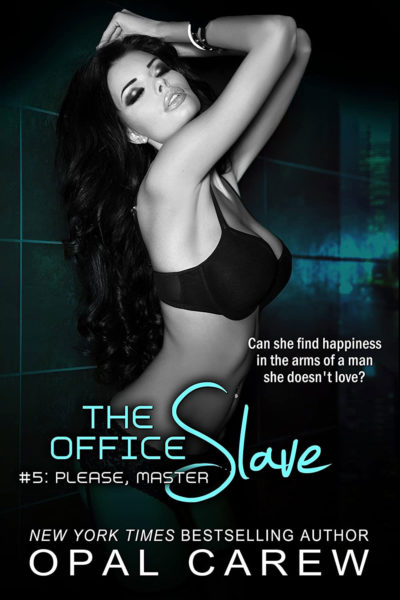 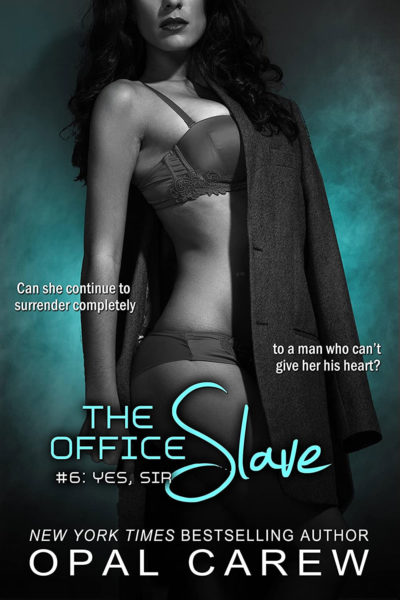 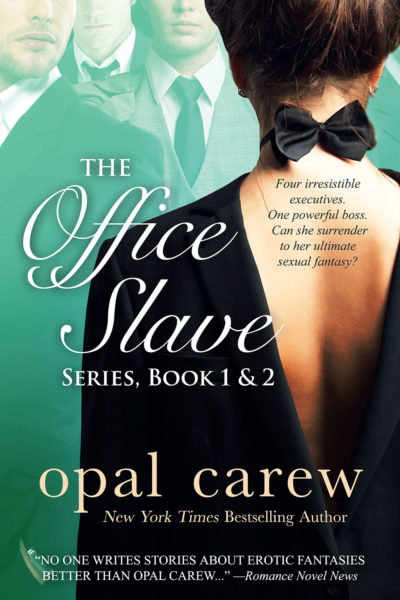 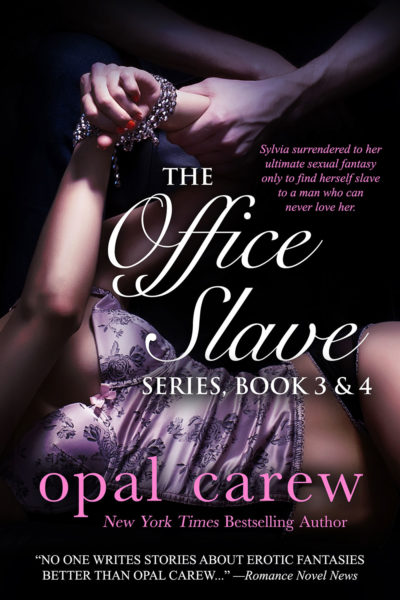 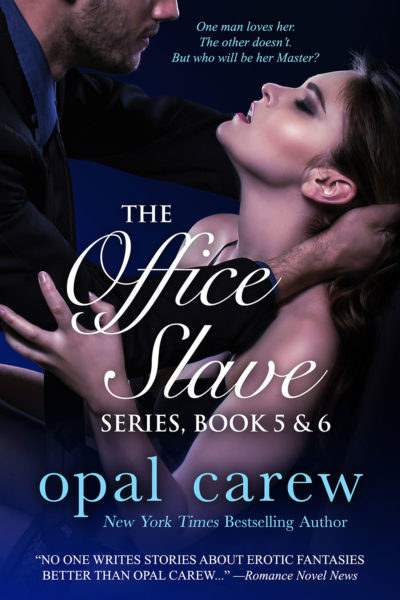 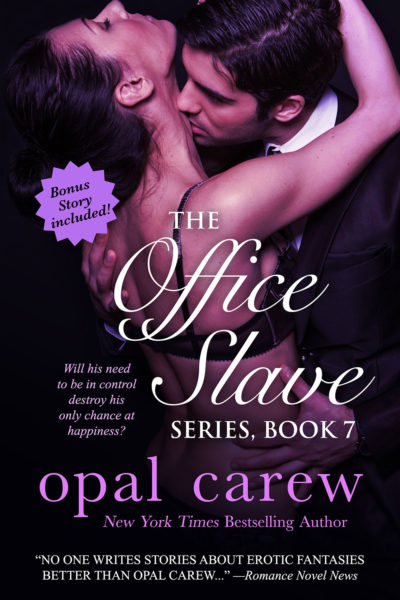