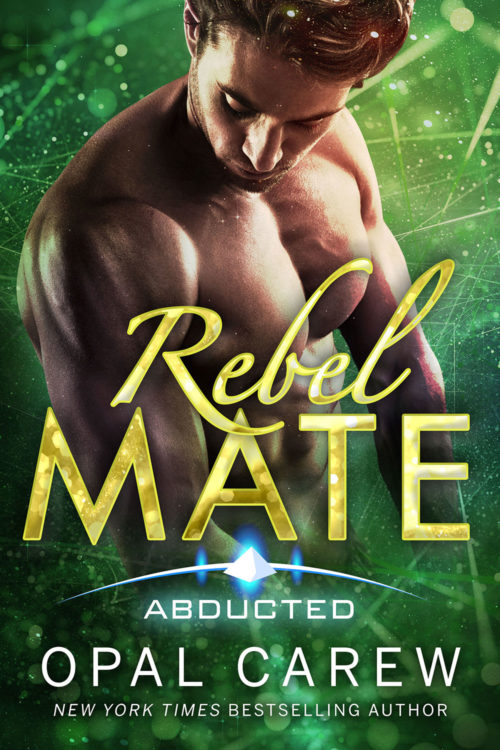 Crystal is totally up for a casual fling with her sexy alien abductor… until she realizes he wants something from her she just can’t give.

Crystal’s dream vacation didn’t include getting kidnapped by aliens, but then again, her personal abductor is six-plus feet of irresistible masculinity whose sizzling looks ignite a blazing hunger inside her.

Unfortunately, the three words that make Crystal shudder… happily-ever-after… seem to be his mantra. He insists they are soul-mates and his intense desire to please her is almost unnerving. But she knows that the only one she can truly depend on is herself. She doesn’t plan to settle down with any man, let alone one from another world.

Terrien is prepared to woo his tanash’ae gently, despite the hunger blazing through him, but the first time they’re alone, she eagerly throws herself into his arms. Unfortunately, his elation at their passionate encounter is short lived when she makes it clear she doesn’t believe in true love.

Undaunted, he is determined to convince her that they are meant to be together, no matter what it takes.

Rebel Mate is the third book in Opal Carew’s exciting sci-fi romance series, Abducted. If you enjoy an intense, sexy love story with an adventurous take-charge woman and the man determined to prove to her that giving in to love doesn’t mean giving up her freedom, then you’ll love this book! 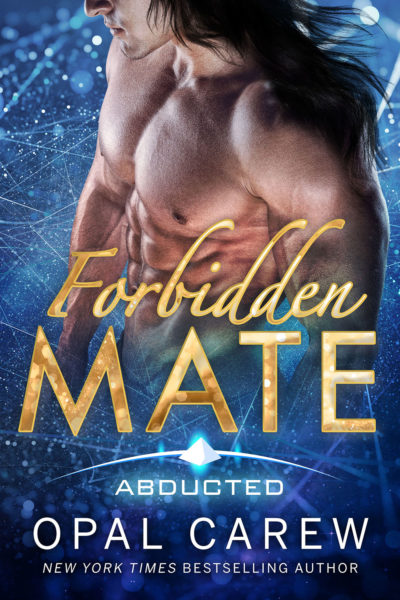 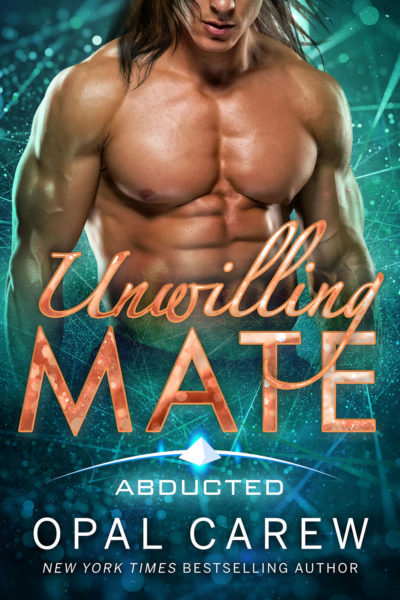 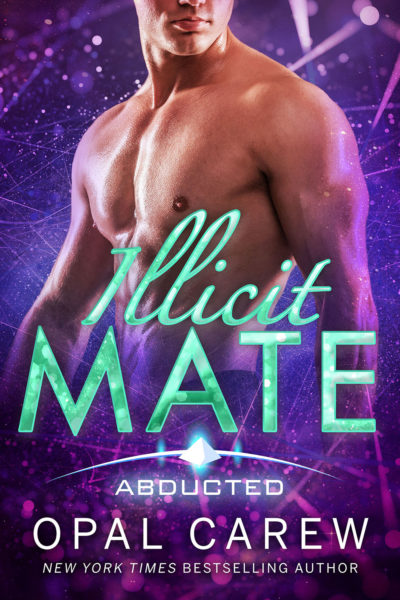