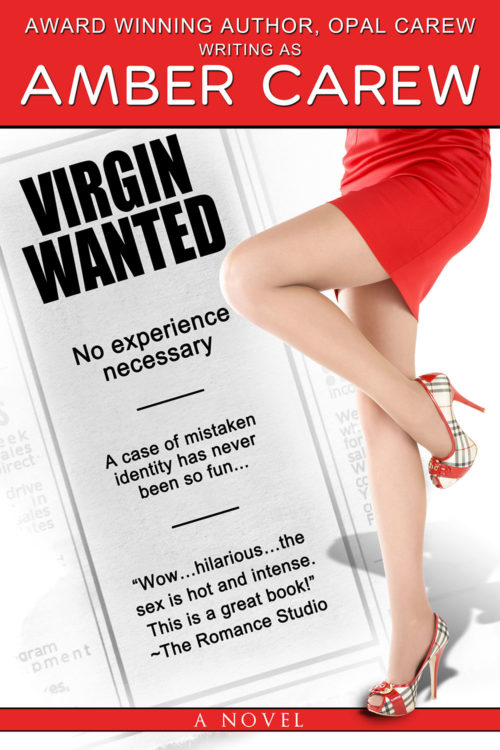 Previously published as Beyond the Clouds

Gillian is tired of her mother trying to push her on a date with her boss’ son. She doesn’t want to be hooked up with any guy—especially a rich one—let alone one who would put an ad in the paper looking for a virgin, no less.

Cade is tired of his father trying to hook him up with a bride. If he did want to find a wife, which is not top on his priority list, he is perfectly capable of finding his own woman. In fact, he’s quite intrigued by the sparky-eyed beauty storming out of his office building. She’s spunky, determined — and sexy as hell. When she mistakes him for a blue collar worker, he decides this is the perfect opportunity to get to know a woman he’s attracted to without worrying about whether she’s after his money.

Gill is determined to put Mr. Tall-Dark-and-Handsome out of her mind, even though his touch ignites her passion like a keg of jet fuel. Mom calls that kind of passion infatuation. Cade calls it chemistry. Gill just calls it dangerous.