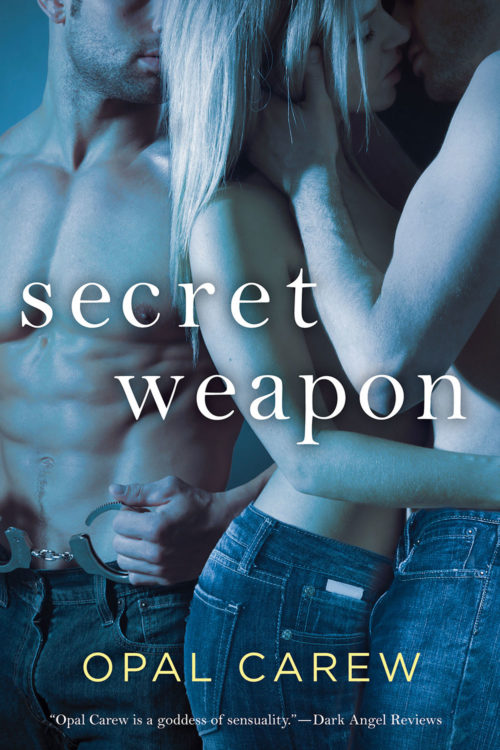 There’s only one thing hotter than a man in uniform…when he takes it off.

Threesomes
and men of the law have always been two of Janine’s biggest turn-ons.
So when her boyfriend offers to invite one of his buddies from the
police force into their bedroom, it’s an offer she can’t refuse. But
when the extra man shows up, the last thing she expects is for it to be
Sloan Granger–a man from her past.

Janine is the one woman who
Sloan’s never been able to forget, and now that their worlds have
collided, he has a second chance to win her back. Even though she
refuses to let him back into her life, he’s determined to change her
mind–no matter what the cost. His love for her has always been his
greatest weakness, but this time, it’s also his most powerful weapon….