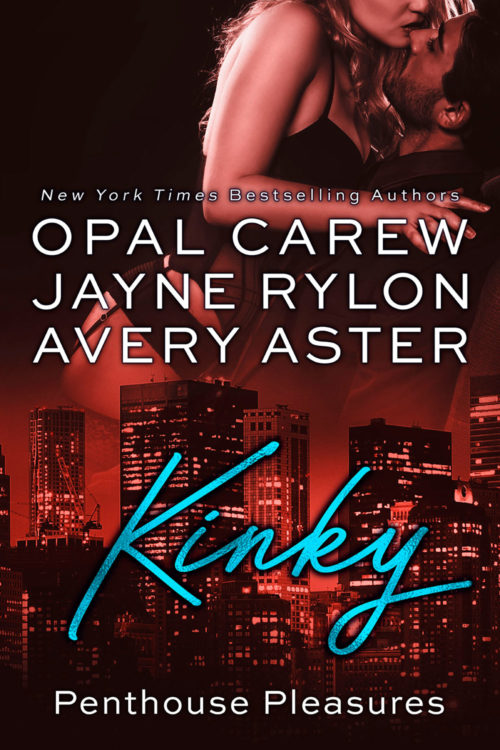 She’s an innocent young woman from his past whom he swears to protect. But the forbidden attraction between them threatens to override all reason.

Kent never dreamed he’d be picking up Christina from the police station in the middle of the night. He hasn’t seen her since she was sixteen, but she was sweet and innocent.

When he gets there, he’s shocked to see that she’s a full grown woman… and very sexy. And she’s been arrested for soliciting. When she throws herself into his arms and calls him Daddy, then begs him to pretend he’s her stepfather, he plays along.

But the echo of that whispered word in his ear… Daddy… sets his blood on fire. He’d love nothing more than to take a firm hand with her… in the bedroom. But that can never happen.

KINKY is the second book of the Penthouse Pleasures series. This is a sizzling story of a young woman and the sexy older man who captures her heart. Their story is wrought with emotion and conflict as they struggle through the difficult journey to happiness despite past pain and a forbidden romance that should never happen.

Note: The hero is a sexy older man, the heroine is a young woman in her mid-twenties, and the story has some ménage (MFM).

This book was previously published under the title DADDY. 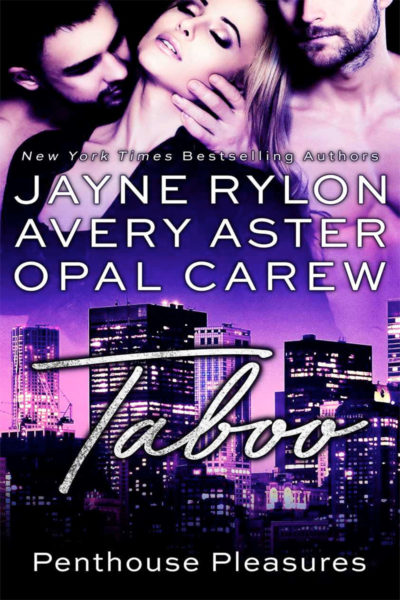 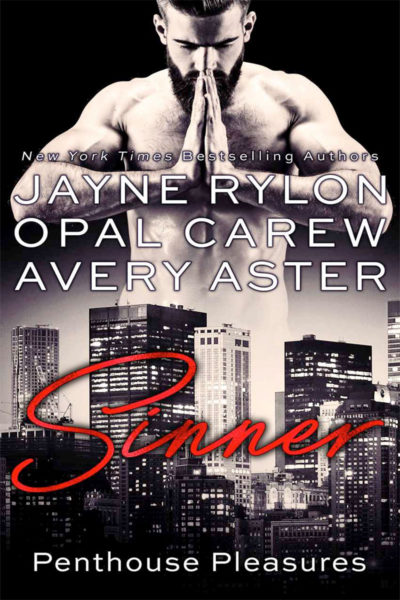 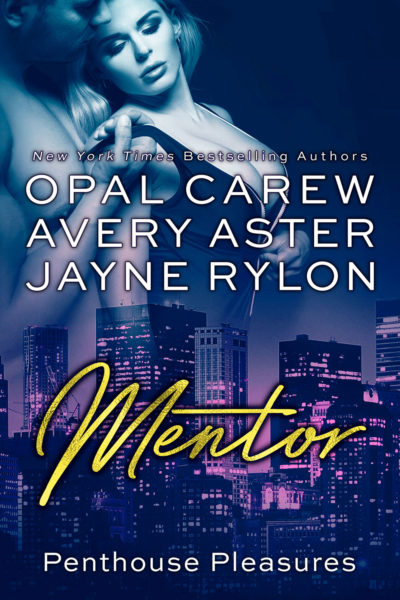