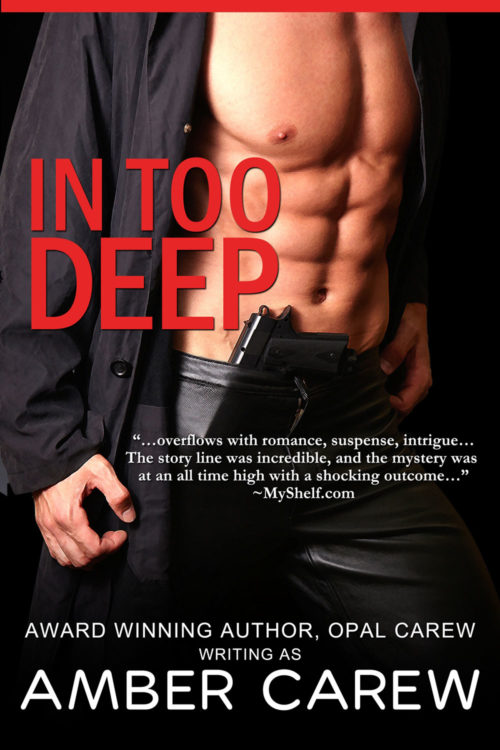 Angel is experienced in a lot of things… but love isn’t one of them.

Angel has been deep undercover in the mob for too many years. Love is the last thing on her mind. Until Frank walks into her life once again. She almost fell in love with him four years ago, but had to betray him to the mob to protect her cover. He barely got away with his life, and now he hates her.

Too bad they’ve been partnered to work together. As man and wife.

This book was formerly sold under the titles “Virgin Spy” and “Undercover Blues”.