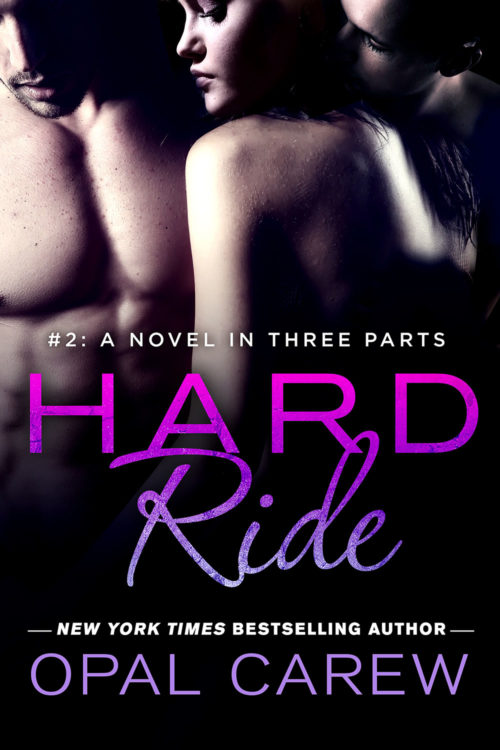 Liv never expected to find herself trapped in a dark alley facing a band of rough bikers. And she certainly never expected to see him again. But Shock is no longer wealthy kid that Liv remembers from college. Instead of inheriting his family’s fortune and becoming a billionaire, he’s a hard-bodied, tattooed member of a biker gang. And he’ll do anything to have her in his bed and on his bike.

Liv makes a choice to stay with Shock and his gang–and soon discovers that they share everything. In his strong arms, she’s able to let go and feel, surrendering to her most forbidden fantasies. Shock unleashes a passion in of her that she’s never experienced before, pushing her boundaries and pulling her deeper into his sensual world. But when reality comes crashing back, Liv has to decide if she can trust Shock with more than just her body.

This is part two of HARD RIDE, a three part novel. 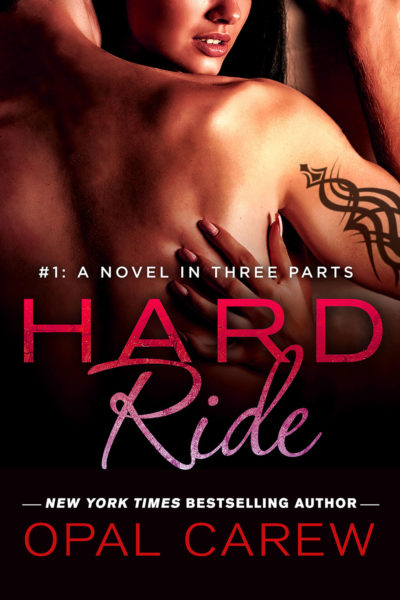 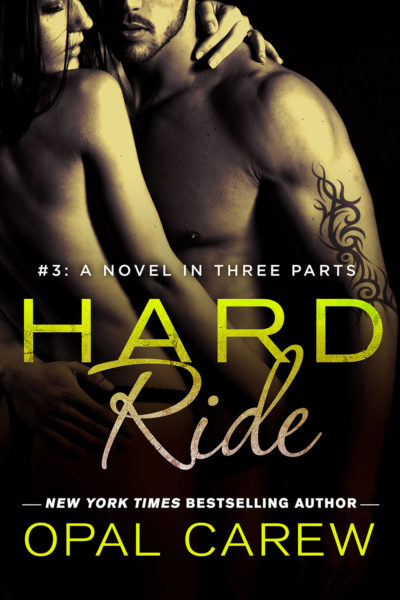 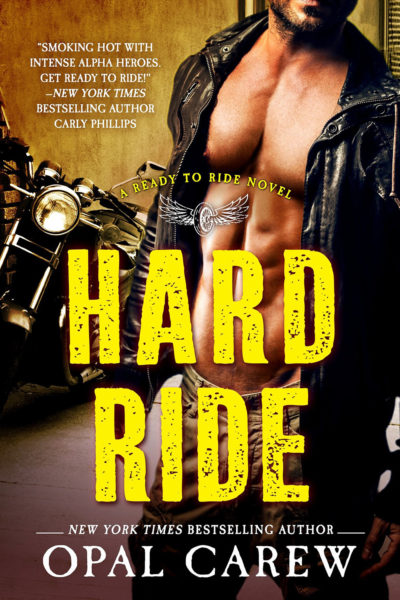