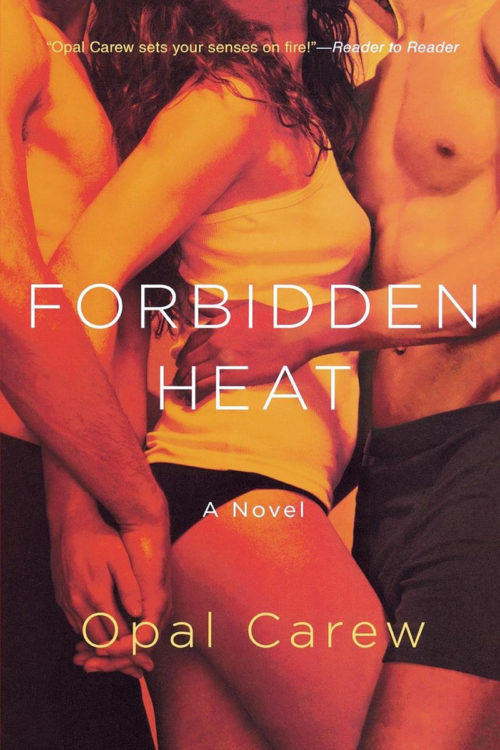 If you could make your most forbidden fantasy come true, would you dare?

Danielle, Jake and Trey were inseparable back in college. They used to tell each other everything–except for one big secret Danielle always kept hidden. That even though they were best friends, Danielle always had a huge crush on them. But it was a harmless, hopeless crush, because the two men were in love…with each other.`

Years later, Danielle learns a startling truth. Jake and Trey have not only broken up– they date women now. Danielle’s most sinful fantasy has always been to have a threesome–and now she finally has the chance to spend the night with not just one, but with both sexy men. Yet when fantasy becomes reality, life gets complicated fast. Despite Jake and Trey’s rocky past, it’s clear to Danielle that they’re still deeply in love with each other. The trouble is, now Danielle’s falling for them too… 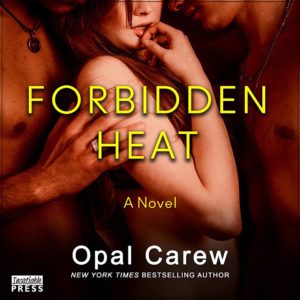