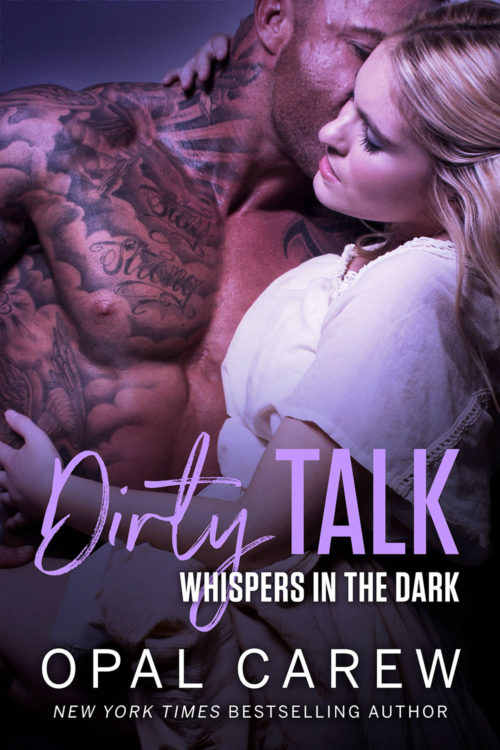 Dirty Talk 2 – Whispers In The Dark

Sonny has a debilitating fear of men. Tal is a scary looking tattooed bad-ass. Can Tal get Sonny past her fear and help her become whole?

Sonny longs to feel the intimate touch of a man. But she is haunted by a past trauma that leaves her terrified of being with a man.

She has found one way to cope. A stranger’s voice has been her salvation. She regularly listens to the sensual audio she found on-line, submitting to the man’s voice and allowing him to take her to ecstasy again and again. His sexy yet deeply caring tone makes her experience what it would be like to be truly desired by a man. She’s come to trust that voice.

Despite his scary appearance, Sonny feels an overwhelming attraction to her new next-door neighbor. She should be afraid of him, but something about him overrides that fear.

When Sonny is finally introduced to Tal, and hears his voice, she is shocked to find he is the man from the tape. She avoids him, unable to face the stranger who unknowingly brings her to ecstasy.

When Tal meets Sonny, he senses in her a kindred spirit. The haunting pain in her eyes draws him, but he flinches every time fear flickers across her face when she sees him.

When he finally confronts her, asking why she’s avoiding him, she tells him she heard the audio he’d published on the erotica site and, to his total shock, she tells him that audio saved her life. Then she tells him about her past, tearing his heart in two.

It becomes clear that she is as deeply attracted to him as he is to her. He vows to find a way to help her get past her pain and be with a man. 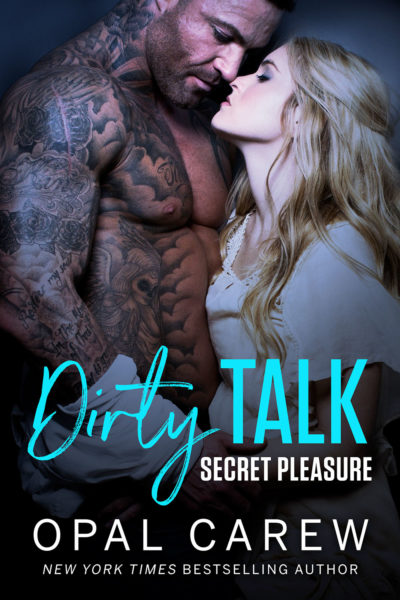 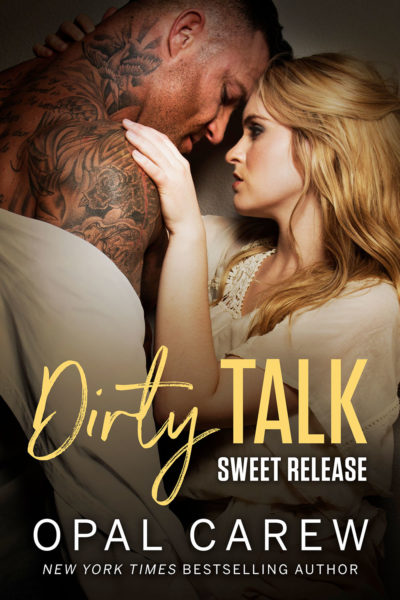 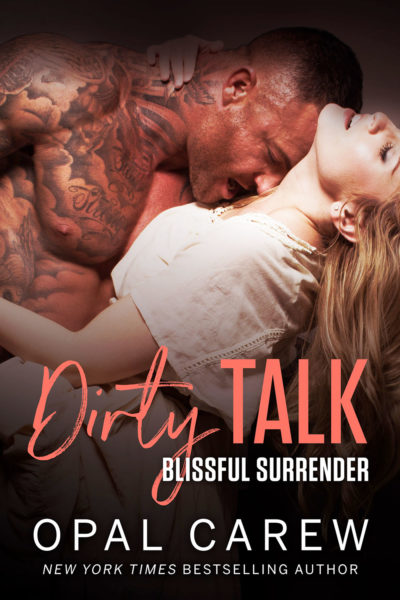 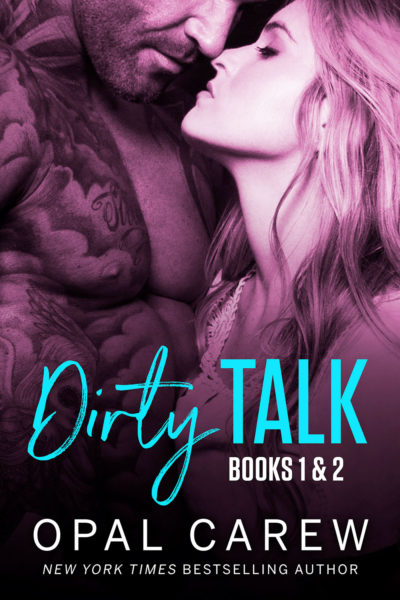 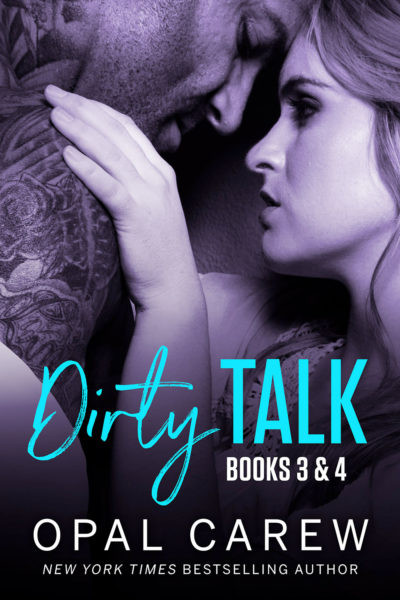 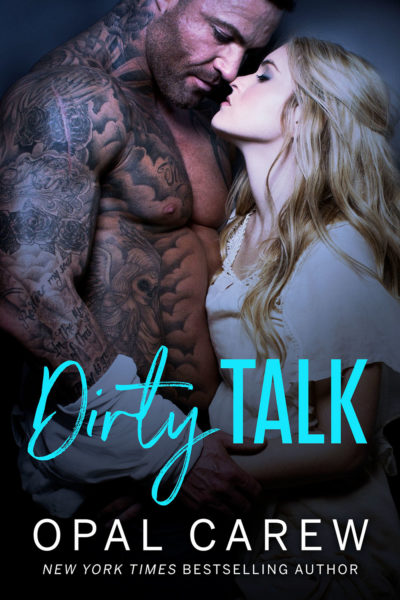