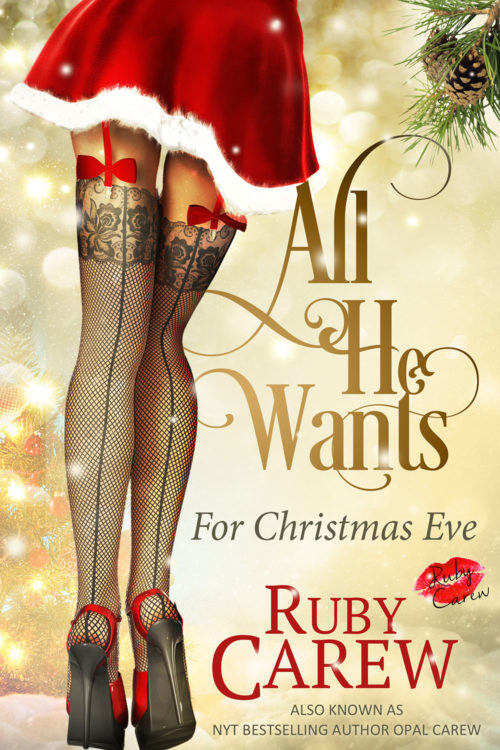 All He Wants Duology, Book 1

All He Wants for Christmas Eve

Some Christmas wishes do come true…

When Brad sees a beautiful, sexy woman standing outside his apartment banging her head against the door, it’s not just curiosity that flashes through him. She’s wearing the shortest, sexiest Christmas outfit he’s ever seen. But the last thing he expects when she turns around is to discover it’s his friend, Juliette.

A friend he’s had a hot crush on forever.

When she tells him she needs his help, Brad pushes aside his intense urge to take her in his arms and kiss her until they both succumb to passion. She’s his friend and he’ll do whatever he can to help her.

When Juliette sees the glowing excitement in Brad’s eyes, heat stirs within her as well. From the look of things, it isn’t just Santa who’s got an exciting package for her this snowy Christmas Eve.

The question is… what’s she going to do about it?

All He Wants Duology 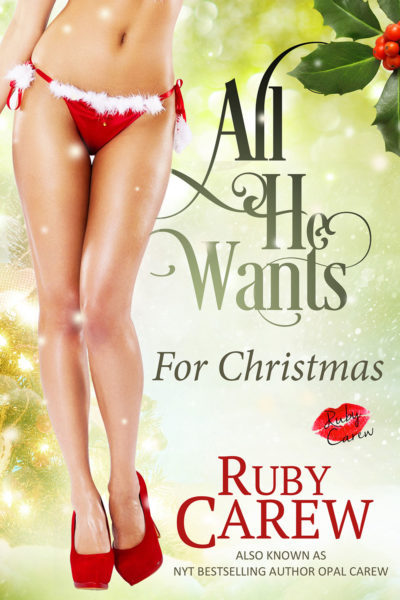 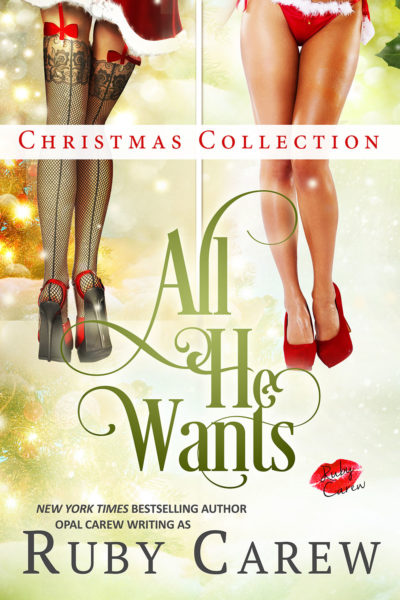